Biography
Falkirk Museums was first established by Falkirk Town Council as Falkirk Burgh Museum in 1926. It went into abeyance in the 1960s and then was re-established in 1972. After local government re-organisation a service was established for the whole district with museums at Falkirk (1975), Kinneil (1977) and Grangemouth (1979) and Museum Stores in Grangemouth (1978?). In 1994 Falkirk Museum was re-located to Callendar House. In 1996 the remit was formally extended to include the archives service for Falkirk Council.

Falkirk Museums was originally located in Arnotdale House. It was run by volunteers and supported by the Arnotdale Foundation. Doreen Hunter acted as Curator during the 1950s. After she left, the collection was put in storage until the appointment of Jack Sanderson as Curator in 1972 and premises in Orchard Street, Falkirk, became Falkirk Museum.

In 1975 with local government re-organisation Falkirk Museum became part of the Department of Libraries and Museums, and branch museums were opened at Kinneil in 1977 and Grangemouth in c.1979.

An archaeologist and education staff were appointed in the 1970s. Manpower Service Commission schemes enabled the establishment of the Museum Workshop and Stores in an industrial unit in Grangemouth and the collection of oral history, natural history and industrial objects.

In 1988 Callendar House was designated for renovation and development as a visitor attraction and Falkirk Museums became a section of the Leisure Department (an amalgamation of Libraries & Museums with Amenity & Recreation). Additional posts included an Assistant Curator. The remit was extended to include archives, with the appointment of an Archivist in 1992.
The Orchard Street premises were closed in 1994 and the existing staff and the archive collections transferred to Callendar House; while additional posts were created for the larger service, including costumed interpreters, shop assistants, security staff and administrative staff.

In 1996 at local government re-organisation responsibility for the local authority archives service was transferred to Falkirk Museums (from the former Central Regional Archives). Several restructures of the parent department (Leisure, Community and Environment, Community) added Arts & Entertainment into the Museum Manager's portfollio, eventually resulting in the establishment of a Heritage section with the museum, archives and archaeology functions alongside education/learning and buildings/security functions.

In 2011 Heritage was transferred into Falkirk Community Trust. 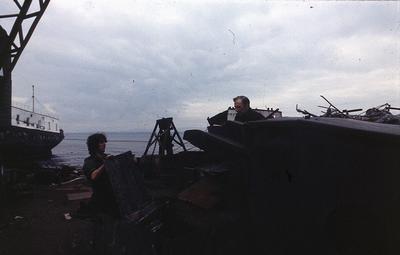 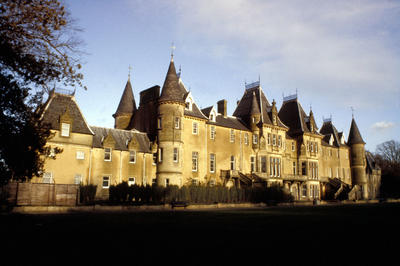 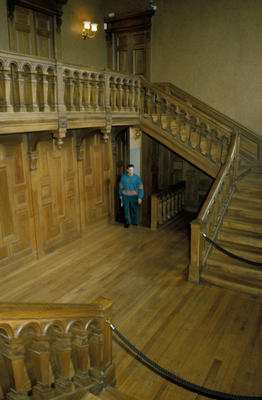 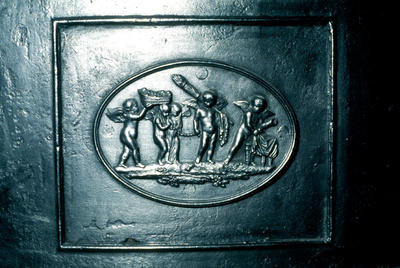 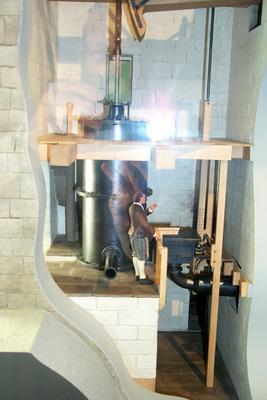 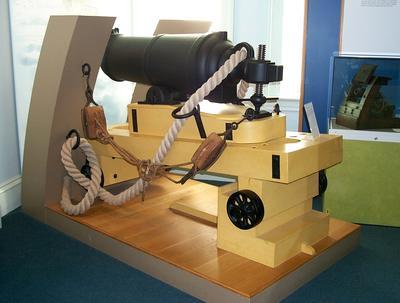 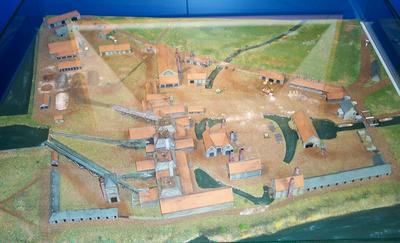