Biography
Robert Melville & Co began trading as timber importers at Grangemouth in 1780. The company found new premises in 1790 in Falkirk on Grahams Road. The Melville family managed the company until the late 19th century when the management came under the Buchanans, who were first associated with the company as employees in the 1870s. This period must also have been the high point of the firm's timber importing business as the company owned three sailing barques of 507 tons to 1388 tons from the 1860s to the 1880s. Robert Melville & Co acquired limited liability as a private company in 1898. In 1970 it became part of the Magnet-Southern Group and was renamed Southern-Evans Ltd. In a directory in the 1940s they claimed to be "the oldest timber importers in Scotland and the third oldest established business in Falkirk" 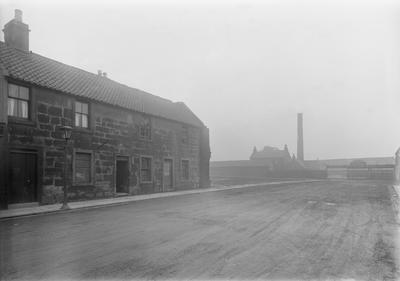