Biography
Larbert High School had its origins in Larbert Central Public School which was opened in 1886. The school dealt with advanced pupils and became Larbert Senior Secondary School and in 1948 was re-named Larbert High School. The School celebrated its centenary in 1986, dating its history to the opening of Larbert Central School in 1886. A new building was constructed under the Private Finance Initiative and opened in 2000 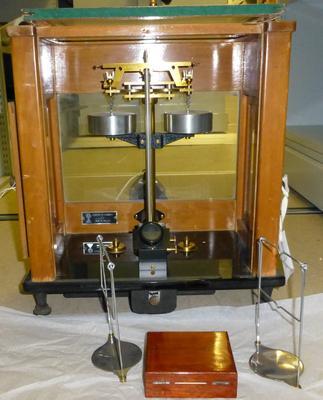 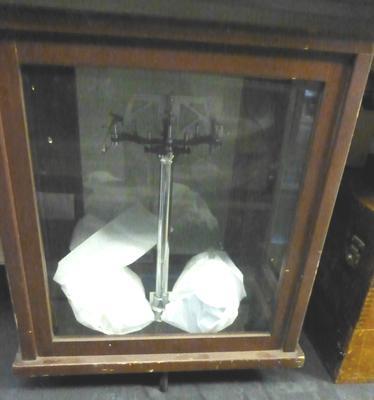