Biography
Stirlingshire Police Force was created in 1850 and was succeeded by Stirling and Clackmannan Police Force in 1949. It was called Stirling County Police from 1938 to 1949. Stirlingshire Constabulary provided the police force for Falkirk Burgh. Counties were empowered to set up police forces by the Rogue Money (Scotland) Act 1839 (2 & 3 Vict., c.65), which provided finance for the setting up of a county police force by the commissioners of supply. The Police (Scotland) Act 1857 (20 & 21 Vict., c.72) required all counties which had not already done so to establish and maintain a police force, and established the post of chief constable. County police forces were administered by a police committee made up of commissioners of supply, the lord lieutenant and the sheriff of the county. The Local Government (Scotland) Act 1889 (52 & 53 Vict., c.50) transferred the powers and duties of the police committees to standing joint committees composed of county councillors, commissioners of supply and the sheriff-principal. Under the 1929 Local Government (Scotland) Act (19 & 20 Geo. V, c.25) some police forces were merged. There have been further mergers since that date and today there are only eight police forces in Scotland: Northern, Grampian, Tayside, Central Scotland, Lothian and Borders, Fife, Dumfries and Galloway, and Strathclyde. [Source : SCAN Knowledge Base] 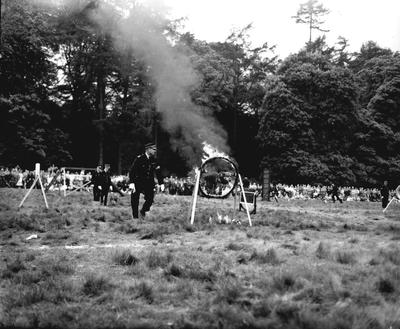 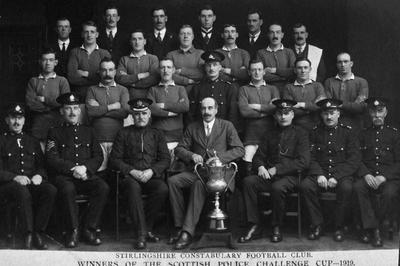 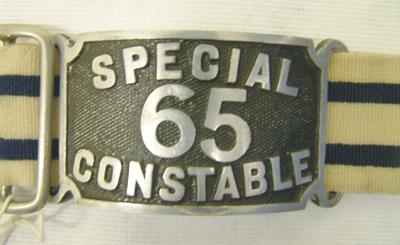