Biography
Stirlingshire Constabulary provided the police force for Falkirk Burgh. Stirlingshire Police Force was created in 1850 and was succeeded by Stirling and Clackmannan Police Force in 1949. It was called Stirling County Police from 1938 to 1949. It was abolished in 1975 and replaced by Central Scotland Police. [Source : SCAN Knowledge Base] 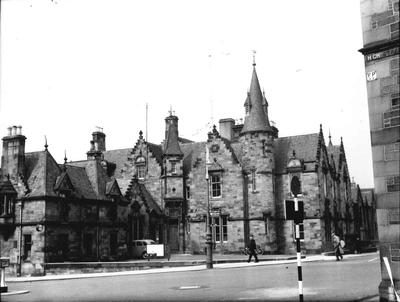 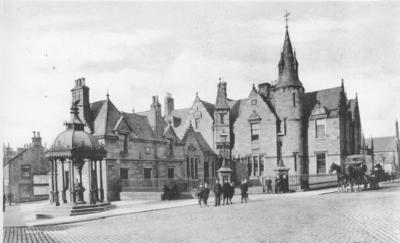 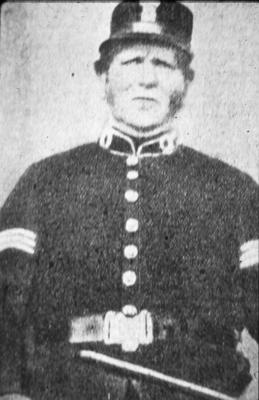 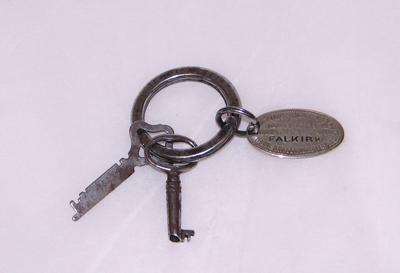