Biography
Formed in 1974. Taken over by Alexander Ross Holdings Ltd in 1987. Alexander Ross Holdings Ltd was formed in 1986 to purchase the share-capital of Scottish Fine Soaps Ltd and Union Chemical Co Ltd. Union Chemical Co Ltd was formed in 1924 by Robert Ross and run from his home "Kinneil House" in Camelon while he was also Works Manager of Scottish Tar Distillers. Robert Ross died in 1943 and his son, Alexander J J Ross re-started the business in 1946) 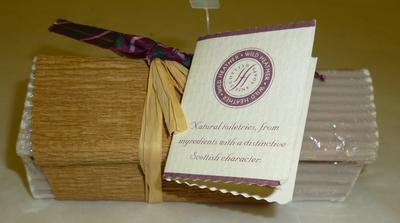