Biography
Born in Falkirk in 1931, Elizabeth Blackadder studied at Falkirk High, Edinburgh University and Edinburgh College of Art. In 1956 Blackadder married the painter, John Houston and lectured in Drawing and Painting at Edinburgh College of Art from 1962-86. Blackadder's first solo exhibition was held in 1959 at 57 Gallery, Edinburgh. Since then, solo exhibitions of her work have been held almost every year to date, both nationally and internationally. Blackadder was elected Member of the Royal Scottish Academy in 1972, a Royal Academician in 1976 and a Member of The Royal Glasgow Institute of Fine Arts in 1983. She has also received Honorary Doctorates from four Scottish universities. In 2001 she was appointed Her Majesty's Painter and Limner in Scotland. Blackadder lives and works in Edinburgh. 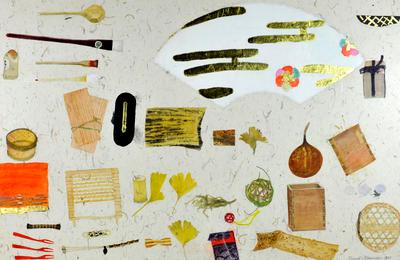 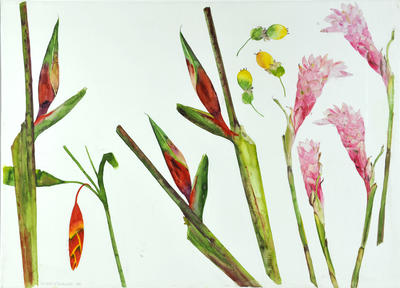 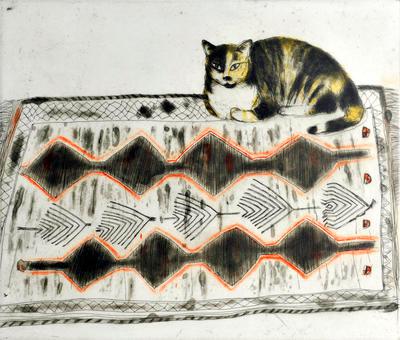 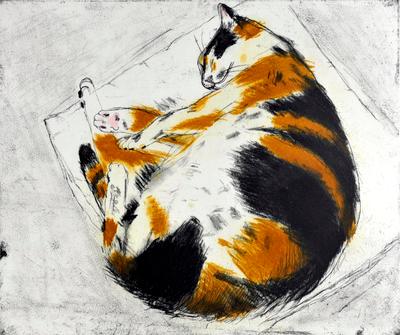 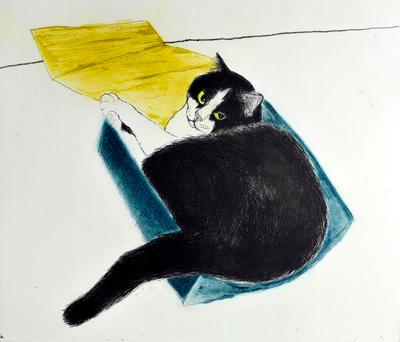 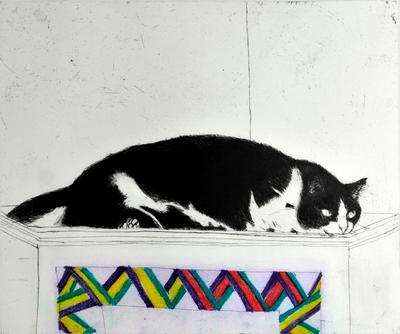 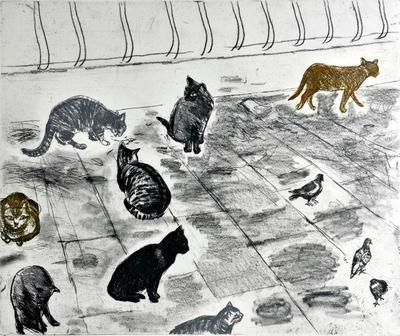 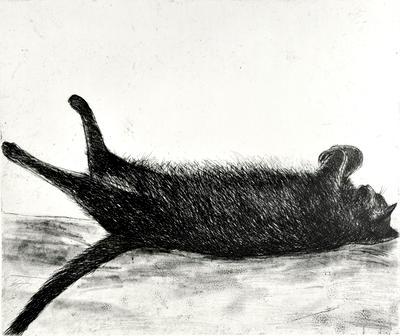 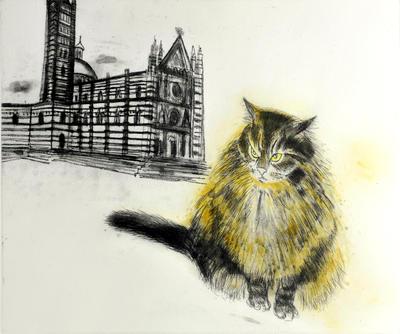 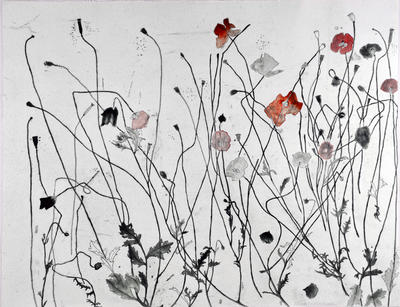 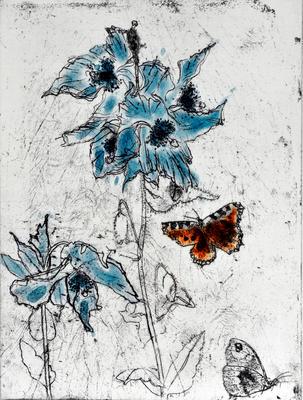 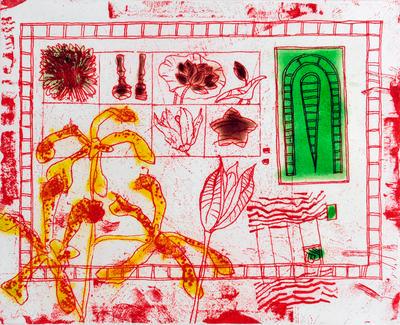 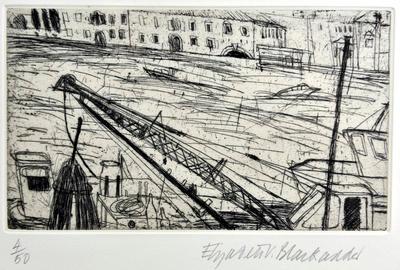 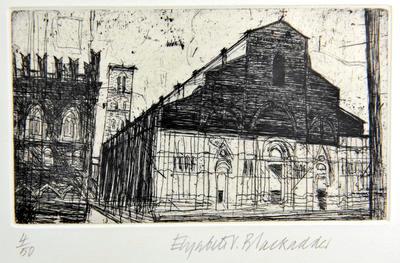