Biography
Denny & Dunipace was incorporated as a Police Burgh in 1877, acquired a town seal in 1892 and the Coat of Arms was matriculated in 1956. In 1975 Denny & Dunipace Burgh became part of Falkirk District under the Local Government Act of 1973. From 1877 Denny & Dunipace had a Town Council with nine members : a Provost, 2 Baillies, a Treasurer, Dean of Guild, 2 Police Judges and 2 Councillors. 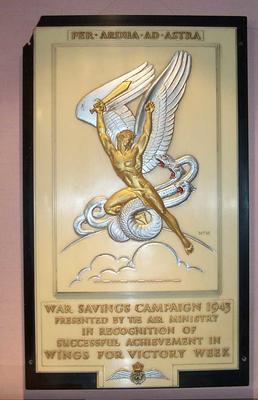 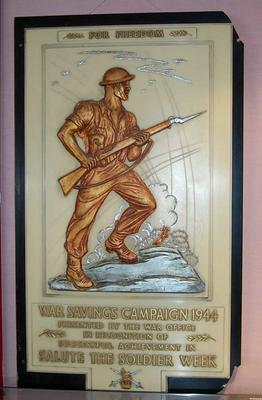