Biography
Founded in 1860 by William Mitchell. Also known as Wright's Foundry. Owned by partnership of Mitchell and James Wright until 1875 when Mitchell left. Wright remained as Managing Director until his death in 1908 when the firm became a private limited company. J C Wright was managing director from 1908 until his death in 1933,and was followed by William Wright. The company became part of Federated Foundries in 1937 and closed in 1939 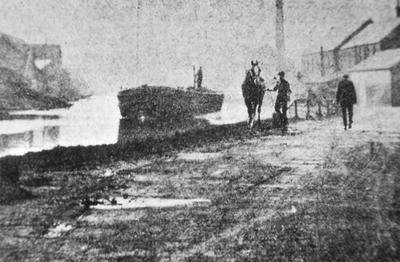 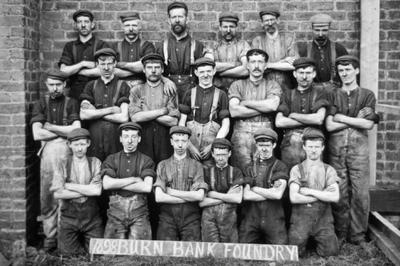 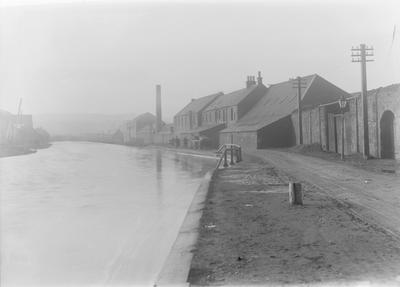