Biography
Place owned by various companies. A dry dock was built in 1811, and leased by various companies including Dobson & Charles and the Grangemouth Dockyard Co. Work began in April 1838 in constructing a dock, following an Agreement between the Forth & Clyde Canal Co and the Earl of Zetland. This dock was opened in 1843 as the New Dock, but later was known as the Old Dock. Junction Dock was built in 1855, Carron Dock was built by the Caledonian Railway Co between 1877 and 1882 and the Grange Dock was built between 1898 and 1906. The Forth Harbour Reorganisation Scheme, 1967, led to Grangemouth Docks becoming part of Forth Ports Authority. In the 1970s, by volume of cargo, Grangemouth was Scotland's second largest port 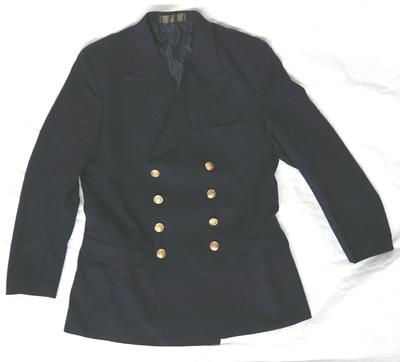