Biography
Allied Ironfounders Ltd was established in 1929 by an alliance of ironfounding companies across the UK. In the Falkirk area these included M Cockburn & Co, Falkirk Iron Co, McDowall, Steven & Co, Forth & Clyde & Sunnyside and Callendar Iron Co. Other companies joined later, including Dobbie Forbes in 1934. The companies were taken over by Glynwed in 1969. Glynwed Foundries has its registered office in Birmingham.

Glynwed Foundries was incorporated in 1961 with the registration number 0068751. 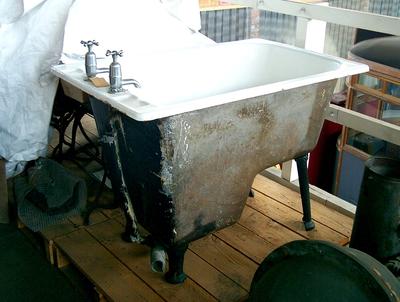 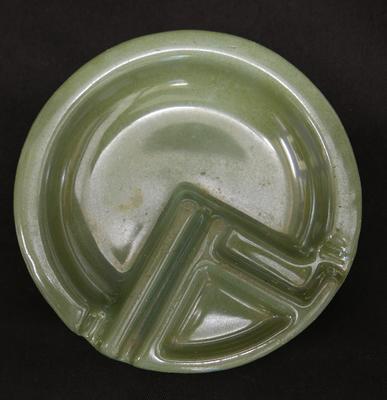 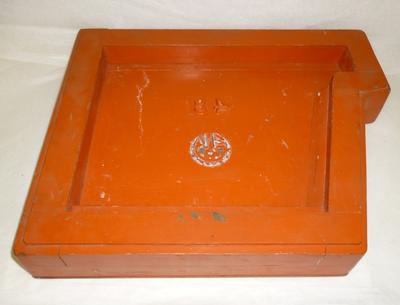 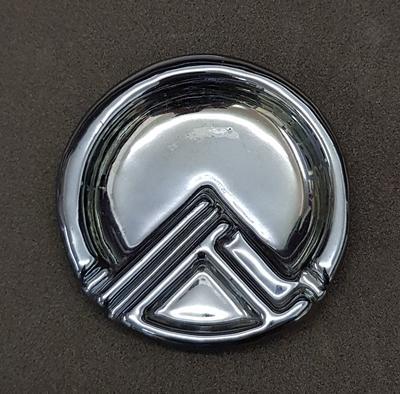 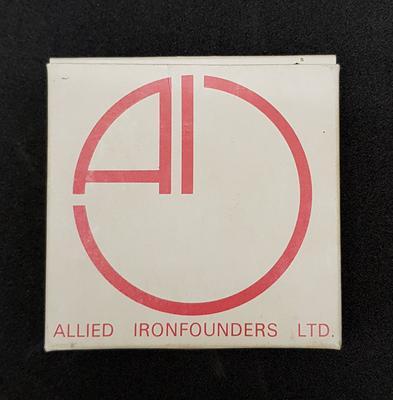 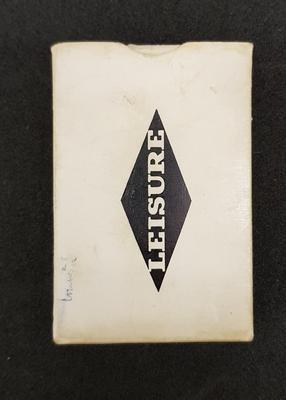